You are here: Home / Children and Young Adult Books / After Dakota by Kevin Sharp

1983. Newborn MTV. Cabbage Patch Kids. Michael Jackson. President Reagan. A U.S. – U.S.S.R. Cold War that threatens to go hot at any moment. Against this backdrop, three teens begin a year of change and turmoil following the sudden loss of one of their closest friends.

Dakota meant different things to Cameron, Bryce, and Claire. When she disappears in a plane crash, they each have to face their own mortality, along with the secrets they still carry about her.

Cameron Casey’s goal for senior year of high school is to maintain his 4.0 GPA so he can escape to his dream college. Then he meets a new girl, who he comes to see as his second chance with the recently departed, a second chance he’s determined not to waste.

Bryce Rollins, Cameron’s best friend and fellow senior, has big dreams that include being a professional artist and not going through high school dateless. When he becomes convinced he has a terminal illness, he realizes these both may be hopeless causes, the kind he does best.

Claire Rollins, Bryce’s sister, finds herself alone and adrift freshman year. Seemingly guided by messages from beyond the grave, she seeks solace in a boy who challenges her beliefs about life, happiness, and God. But if her mother ever found out what her little girl is up to… 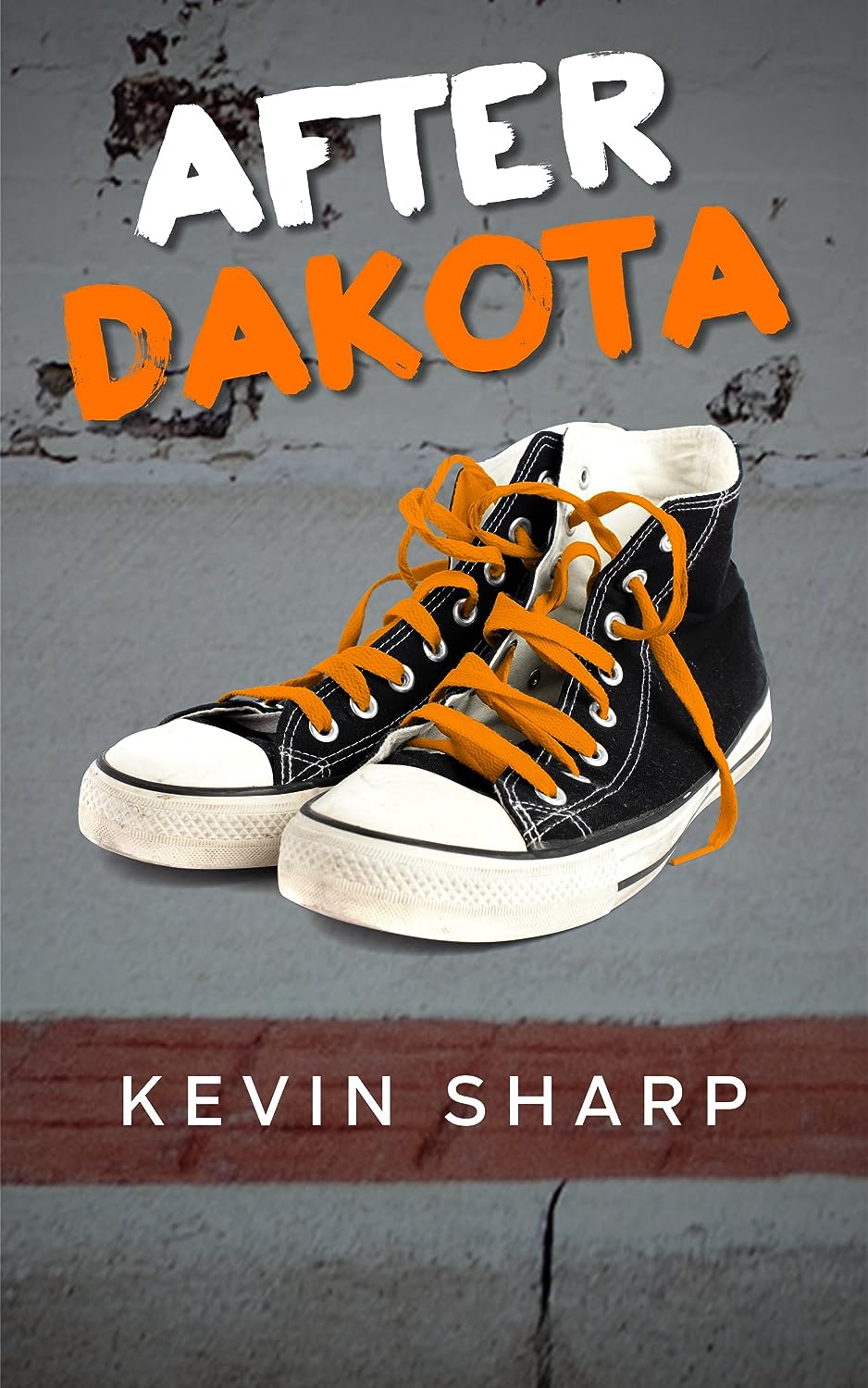 What Advice Would You Give Aspiring Writers?
Always finish what you start. Even if the ending is terrible and you know you’ll never actually use it, write an ending!

Author Bio:
Kevin Sharp is a New Mexico native who currently lives in Northern California, where he teaches high school creative writing. He is the author of numerous screenplays and two award-winning short stories. While he has technically grown up, Kevin has yet to outgrow Looney Tunes, The Price is Right, fantasy novels, or comic books. Deep down, he still thinks that working with apes would be the best job in the world.