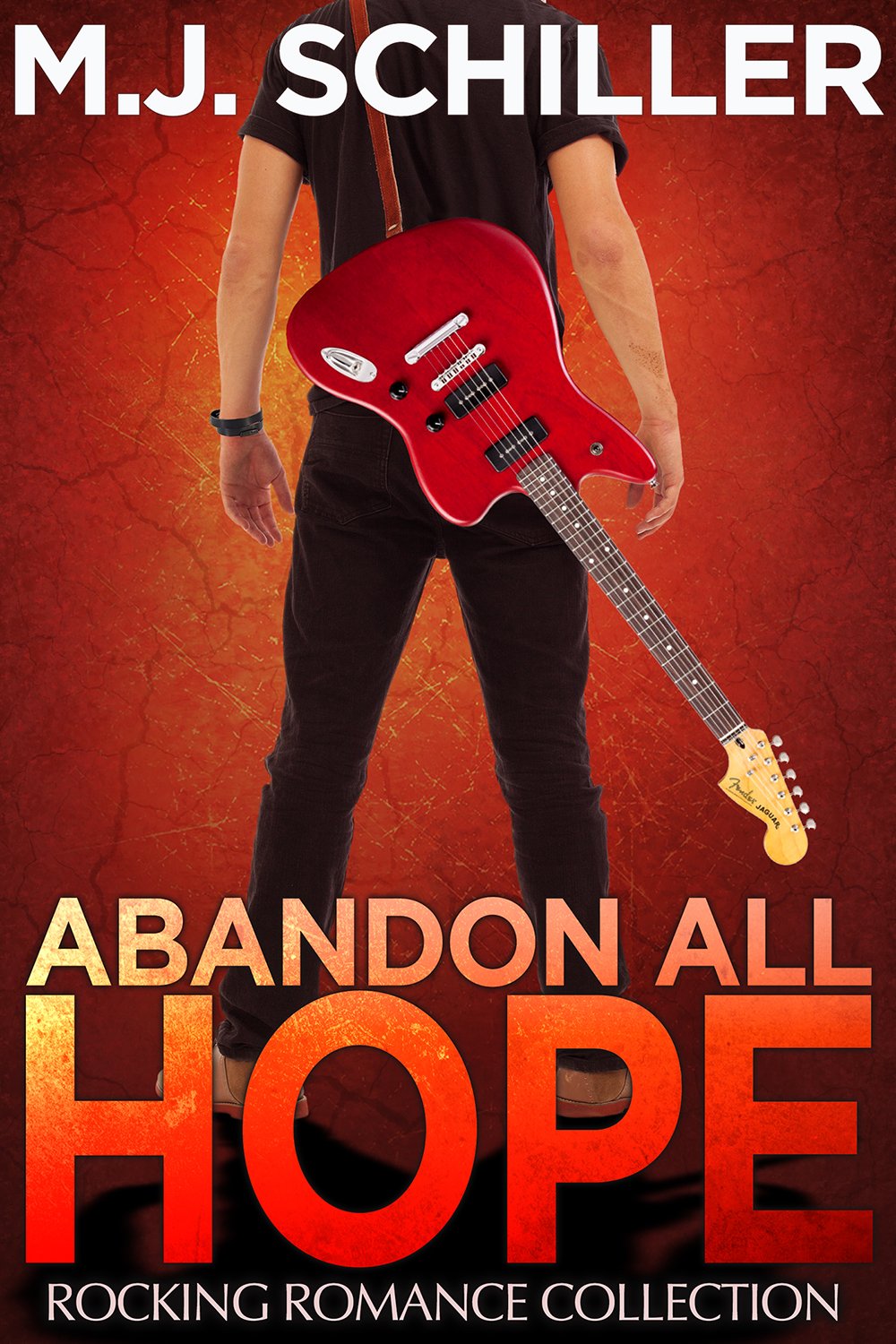 It was one of those mornings for newspaper-writer/photographer Hope Creswell.

The alarm clock didn’t go off and she cut her finger on broken glass. Not one to let such things get her down, Hope headed into her assignment meeting with excitement, only to leave it stunned. Her new assignment is to trail the sensational rock-star, Chase Hatton, for an article. Chase Hatton! No one knows the power that name holds for her. No one knows of the childhood friendship that blossomed into romance, only to abruptly die on the night of Hope’s senior prom. No one
knows of the ache that still fills her heart.

What starts out for Chase Hatton as an average publicity trip to Chicago suddenly becomes complicated.

His manager tells him Hope Creswell will be interviewing him in the morning.
He spent eight years trying to forget Hope, and now she would be in his penthouse in a matter of hours?

When Chase opens the door to his penthouse and finds Hope on the opposite side, his heart begins beating a rhythm the rocker has yet to capture in any of his music.

The smoldering embers of their former romance are fanned by their mere proximity. Will they both be burned again? Can Hope ever trust her heart to Chase after what he did? Can Chase bear to see her walk out on him a second time? And what about Hope’s boyfriend, Phillip? Where does he fit into the picture that Hope is developing?

What Inspired You to Write Your Book?
This sounds weird, but I thought it sounded like a neat title for a book. I knew that Hope had to be a character, and that there had to be some abandonment, and that’s where it came from!

How Did You Come up With Your Characters?
I had just finished a rock star book and I guess I didn’t have all of the rock star out of me. Chase and Chad are very different though. Chad came from an abusive home, Chase from an apple pie home. Actually, fried chicken. Read it and you’ll get that reference. 😉 I’ve always liked second chance books. Books where people have to wait a while to get their happily ever after. So I came up with a reason for them to be parted, and a way to get back together. How would my rock star meet up with his old flame? What if she was a photo-journalist…

Book Sample
When Chase opened the door, Hope was looking down, her thick, black eyelashes contrasting with her fair skin as she examined her shuffling feet, waiting for someone to answer her ring. There was an innocence in her face that was captured in the first millisecond before realizing she was being observed. But hearing the noise of the door opening, she glanced up quickly. Their eyes locked, and they both froze for several seconds, unable to speak.

Although he had seen her brilliant eyes a hundred times in his dreams over the past eight years, seeing them here, now, even though he had mentally prepared himself for her visit, took his breath away. His heart, which had been beating wildly in anticipation of her visit, now seemed to stop, and then a second later, charge ahead, as if trying to beat its way out of his chest. His palms on the doorframe became sweaty, and he tried to gather his wits so as not to appear like the lovesick whelp he now felt himself to be.

Hope looked very much the same as she had eight years prior. She wore her long, golden-brown, straight hair in two braids dangling past her shoulders. He was barely able to suppress a desire to touch the feathery tips below the rubber bands holding them together. Her hands were stuck deep into the pockets of the slouchy tweed coat she wore over a tight-fitting, baby-blue, v-neck t-shirt, which fit snugly over her hips and dark blue jeans, hanging slightly lower than the bottom of her jacket. As in high school, she had a camera slung carelessly around her neck, like an Olympian’s gold medal, and nearly as valuable to her.

Slowly, a smile spread across his face, and he forced himself to exhale, saying, “So, it is you.”
She smiled in return, a little shyly, he thought, responding, “Hello, Chase.”

She held out her hand and he was taken aback, the gesture seeming too stiff and formal considering their intimate past, but after a second, he took it and shook it warmly, covering it with his other hand as well. His touch and smile seemed to relax her a little. Maybe this wouldn’t be so difficult after all. They both were adults now; they should be able to act maturely.

“Come in,” he invited, standing aside to allow her to pass. He never took his eyes off her as she entered, soaking in the details they offered. Her short jacket, coming just to her waist, permitted him a clear view of her tight tush and shapely hips. She had filled out some since her tree-climbing days when they had first met. She still had the muscles of an athlete, and the tomboy she once was, but now, time had added the soft, tempting curves of womanhood. Though her t-shirt hugged her hips temptingly and covered the tops of her jeans’ pockets, he still fantasized about sticking his hands in those pockets and feeling her warmth.

He watched her face as she gazed about, seeing the glow of excitement that was sweetly familiar to him. He had almost forgotten just how lovely her face was. She had a clear complexion, delicate features, and big, expressive eyes. Whatever she felt could be seen on her face; she had no gift for pretense. Her eyes were unique, a pale blue with thin rays of yellows and browns radiating out from the center, like a starburst, the outside of the iris a thin circle of black. The mix of colors was not a distracting feature. In fact, it was something that wouldn’t be noticed at a distance, but up close, they were mesmerizing.