You are here: Home / Bargains and Freebies / Bargain Books Under $3 / A Pirate Princess by Brittany Jo James @brittanyjojames

The only thing a pirate desires more than his ship is his treasure and the crew of The Beloved Loss holds the most valuable jewel on the sea… their pirate princess.

Enchanting and spirited Corisanda St. Aubin has been a prisoner aboard The Beloved Loss since she was born. Cori’s dream of escape has been crushed countless times by her father, the heartless Captain Marin St. Aubin. She’s accustomed to her father’s hatred but nothing can prepare Cori for the malicious quartermaster, Falco de Vries, who schemes to marry her.

The Count of Calais and sea trader, Burke Belcourt, has been trapped by a malevolent woman’s demand for marriage. In an attempt to prolong his wedding, Burke agrees to bring the pirate captain of The Beloved Loss to justice for the King of France. He soon discovers that Marin is no easy target… but not until he finds himself locked aboard with the beautiful pirate princess.

Cori and Burke are prepared to defeat all their enemies together in order to escape but the only thing they cannot seem to overcome is their unwanted yet undeniable feelings for each other. 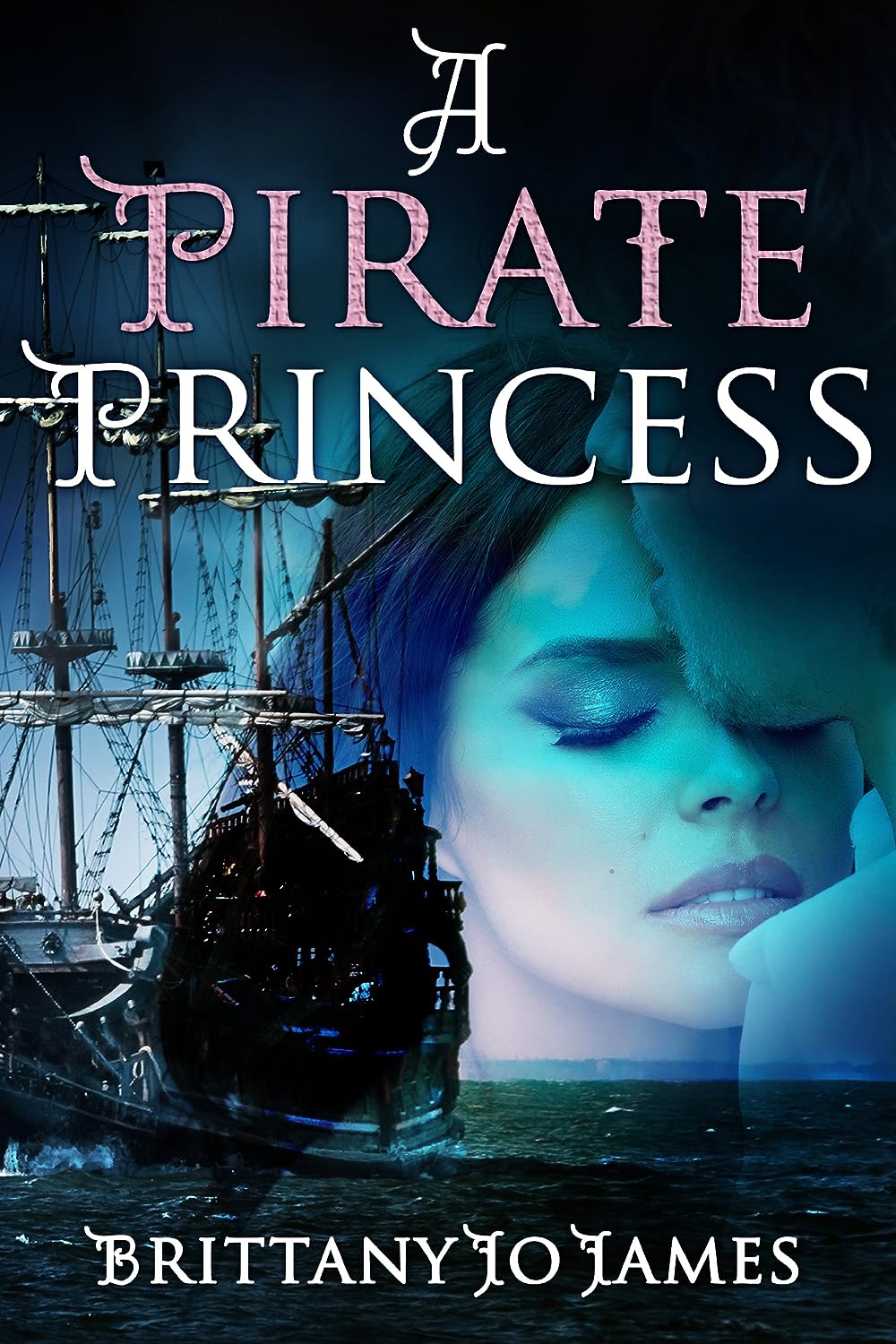 How is Writing In Your Genre Different from Others?
Historical Romance isn’t as popular as it once was. That makes it super hard to break into the market. Most people who read historical romance has an established “favorite author list” and don’t branch out to new authors as often. I was that way before I began writing. If Johanna Lindsay or Kathleen E. Woodiwiss didn’t write it, I was reluctant to take a chance. However, there’s something about historical romance that just plays at my heartstrings. I love to read it and I surprisingly love to write it even more. I think it’s the perfect mix of timeless, classic elegance and love, romance and adventure. It never gets old.

What Advice Would You Give Aspiring Writers?
Don’t get discouraged! Pray and proceed. It’s such a hard industry to break into but if you believe that God’s calling you to do it, it will work out in His perfect timing. Just keep writing!

Author Bio:
Brittany Jo James was born and raised in the small town of Idabel, Oklahoma. She is happily married to her high school sweetheart, Conlee, who is now a soldier in the United States Air Force. They share two rowdy sons, Jagger and Jett. Her life revolves around living for God, caring for her family and writing, writing, writing. The James family is currently residing near Anchorage, Alaska until the USAF decides otherwise.

What Inspired You to Write Your Book?
I love historical romance. So, when I started writing, that was the genre I wanted to break into. The idea behind A Pirate Princess came to me when my husband received orders through the United States Air Force for our family to move to a base in Florida. I began thinking a lot about the ocean, the beach, boats, and the historical aspect. That, of course, led me to pirates. It wasn’t long before my characters emerged and I knew I had to write their story.