You are here: Home / Bargains and Freebies / Bargain Books Under $3 / A Glimpse of Her Soul by Stuart Jaffe @StuartJaffe

A secret message etched into a girl’s soul. A hidden universe atop our own. Bizarre monstrosities stranded on Earth. When all these collide in the life of Gillian Boone, she must run to survive.

Her struggle leads her into a world hiding just beneath the curtain of our own – an underworld of vicious creatures and dark magic. A world in which her own family is not what they appear. Where her only savior may be her deadliest enemy.
She better come up with answers fast because more than one life hangs in jeopardy.

Filled with action and excitement, intrigue and mystery, A Glimpse of Her Soul is a pulse-pounding ride that will stay with you long after you’ve read the final chapter. 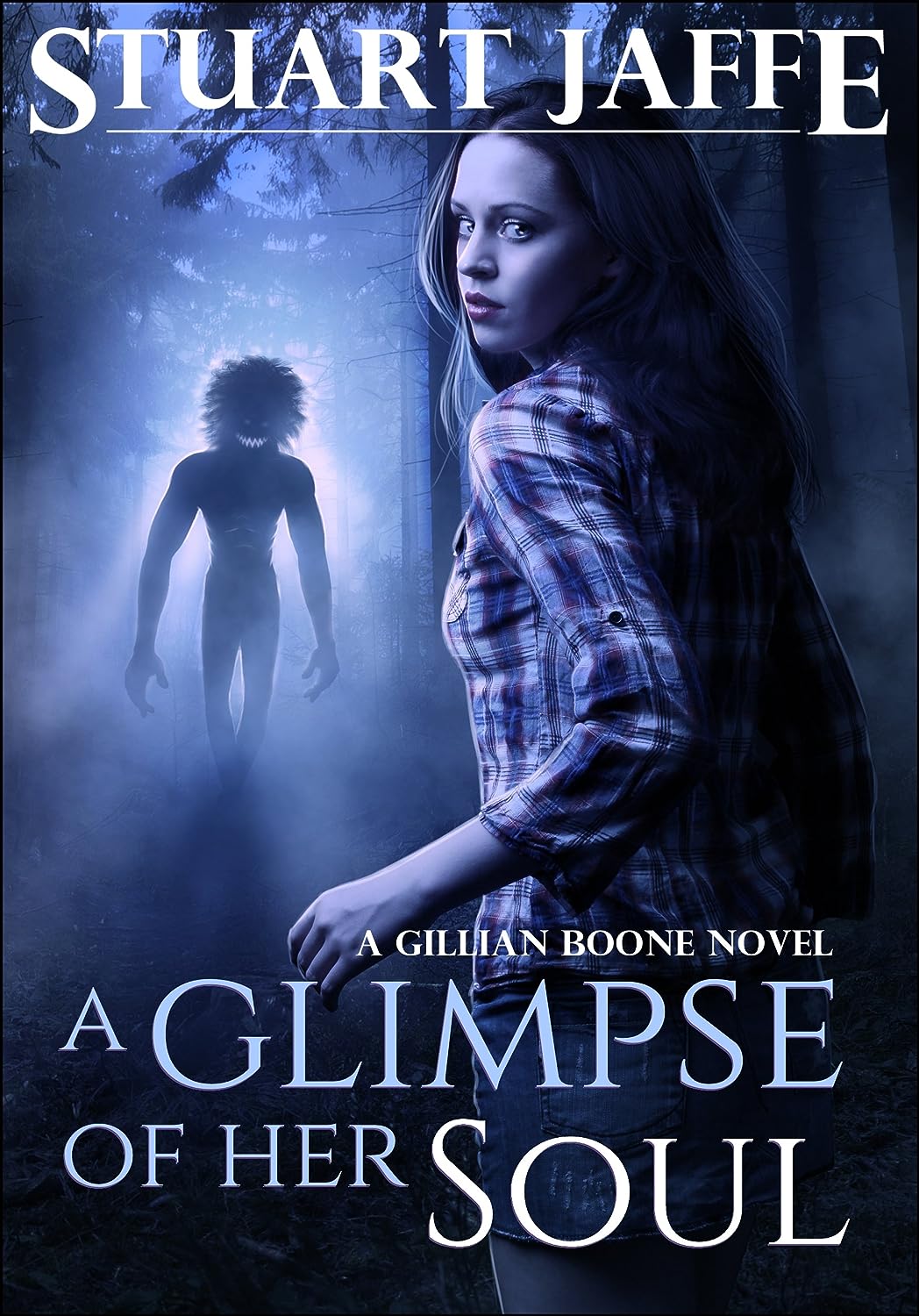 Author Bio:
Stuart Jaffe is the author of The Max Porter Paranormal-Mysteries, The Malja Chronicles, the Gillian Boone series, The Bluesman pulp series, Real Magic, After The Crash as well as the short story collection, 10 Bits of My Brain. Numerous other short stories have appeared in magazines and anthologies. He is also the co-host of The Eclectic Review — a podcast about science, art, and well, everything.