You are here: Home / Fiction / 500 Miles to Go by J. Conrad Guest @JConradGuest

A love story that touches four decades, 500 Miles to Go is about the importance of, and the risks associated with, the pursuit of dreams. When our dreams cause angst to our loved ones, they become nightmares.

Gail fell for Alex Król before she learned that he risked his life on dirt tracks during the summer months to the delight of fans who paid to see cars crash—the more spectacular the wreck the taller they stood on their toes and craned their necks to see the carnage.

When Alex makes his dream to drive in the Indy 500 come true and he witnesses the deaths of two drivers in his first start, he must ask himself if his quest to win the world’s greatest race is worth not only the physical risk, but also losing the woman he loves.

500 Miles to Go is now available from Second Wind Publishing and Amazon, in book and Kindle formats.

My dad took me to my first Indy 500 in 1966, the year Graham Hill won, and I’ve been hooked ever since. The 1960s are considered the golden era of motorsports. At that time Indy had a pure formula and innovation was encouraged—unlike today, where, to keep costs down, the cars pretty much come out of a box.

Today the sport has become all about technology—wind tunnels, engineers, two-way communication with the drivers and pit lane speed limits. Unlike the days of yore, when a good driver could put a mediocre car into victory lane, today a winning combination is maybe 40% driver, and their on-camera appeal as spokesperson for their sponsor is as important as their talent behind the wheel.

500 Miles to Go is my tribute to that bygone era, before television and technology turned a sport into a beauty contest and a science. 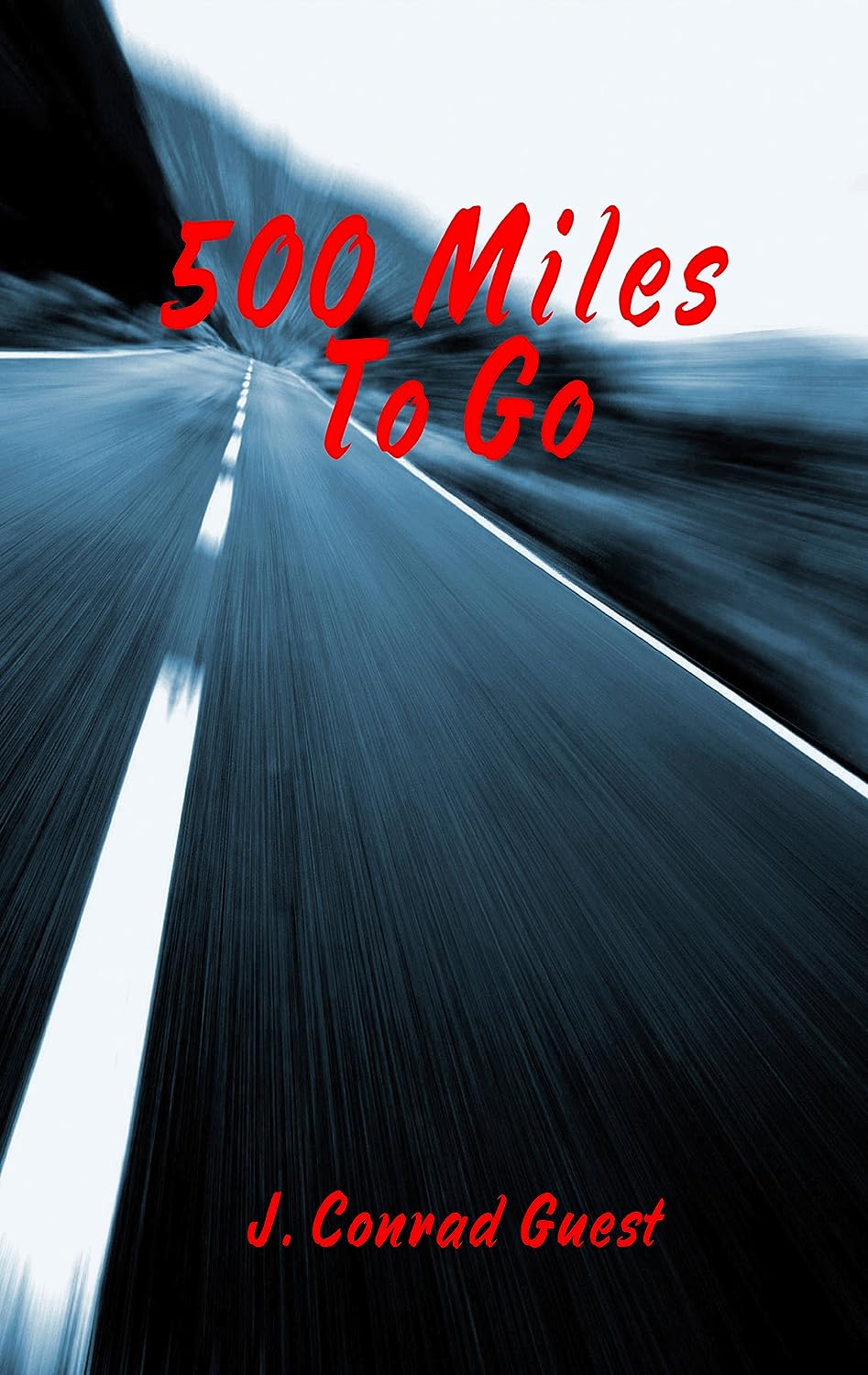 About the Author:
My first novel, January’s Paradigm, was published by Minerva Press, London, England. Current Entertainment Monthly in Ann Arbor, Michigan, wrote of January’s Paradigm, “(readers) will not be able to put it down.” I have two other novels based on the Joe January character, One Hot January and January’s Thaw. Both are available from Second Wind Publishing.

In 2008 I completed Backstop: A Baseball Love Story in Nine Innings, which is available from Second Wind Publishing as well as from Amazon in both book and Kindle formats, and from Barnes and Noble (Nook). Backstop was nominated as a 2010 Michigan Notable Book, while the Lewis Department of Humanities at the Illinois Institute of Technology adopted it as required reading for their spring 2011 course, Baseball: America’s Literary Pastime.

Chaotic Theory, a novella that explores the conjecture of how the flap of a butterfly’s wings in Brazil might result in a tornado in Texas, is now available from Amazon in book and Kindle formats.

In April 2010, I completed my fifth novel, The Cobb Legacy, a murder mystery that spans two centuries written around baseball legend, Ty Cobb, and the shooting death of his father by his mother. The Cobb Legacy is now available for download for your Kindle, Nook, EPUB, MOBI or in PDF.

Death is considered a universal ideal in fiction writing, so you’ll want to check out A Retrospect in Death, which is now available from Second Wind.

500 Miles to Go is set during the golden era of motor racing (the 1960s). The story follows young Alex Król as he seeks love while making his dream to win the Indianapolis 500 come true. 500 Miles to Go is now available from Second Wind.

I’ve completed, A World Without Music, speculative fiction set against a backdrop of romance, has been accepted for publication and will launch in late 2014.

I’ve commenced my next novel, Forever a Philanderer.