You are here: Home / Bargains and Freebies / Bargain Books Under $3 / One-Knight Stand (Brethren of the Coast Book 4) by Barbara Devlin @barbara_devlin

Book 4 in the Brethren of the Coast series

When Cara Felicity Douglas, known throughout the ton as Miss Perfect, sets her cap for childhood chum and Nautionnier Knight Lance Prescott, she enlists the aid of the Brethren women to chart a course for the altar. But her plans go awry, when her prospective bridegroom refuses to cooperate, and the hunter becomes the hunted. Soon Cara is forced to choose between staunch obedience of societal expectations, or throw caution to the wind and take a chance on love, as the young lady finds herself entangled in the trap she set for her knight.

After an injury at sea leaves Lance bedridden, and his rival captains Lance’s ship, he drowns in a dangerous mix of anger, frustration, and jealousy. Harboring more than physical wounds, a past tragedy haunts his present and future. When Cara proclaims him the man of her dreams, Lance vows, “I will never be your husband.” But Miss Perfect will not be deterred and acts completely out of character, making him an offer he dare not refuse, if only he can win her heart. For two people so alike in every way, what could possibly go wrong? In a word: Everything. 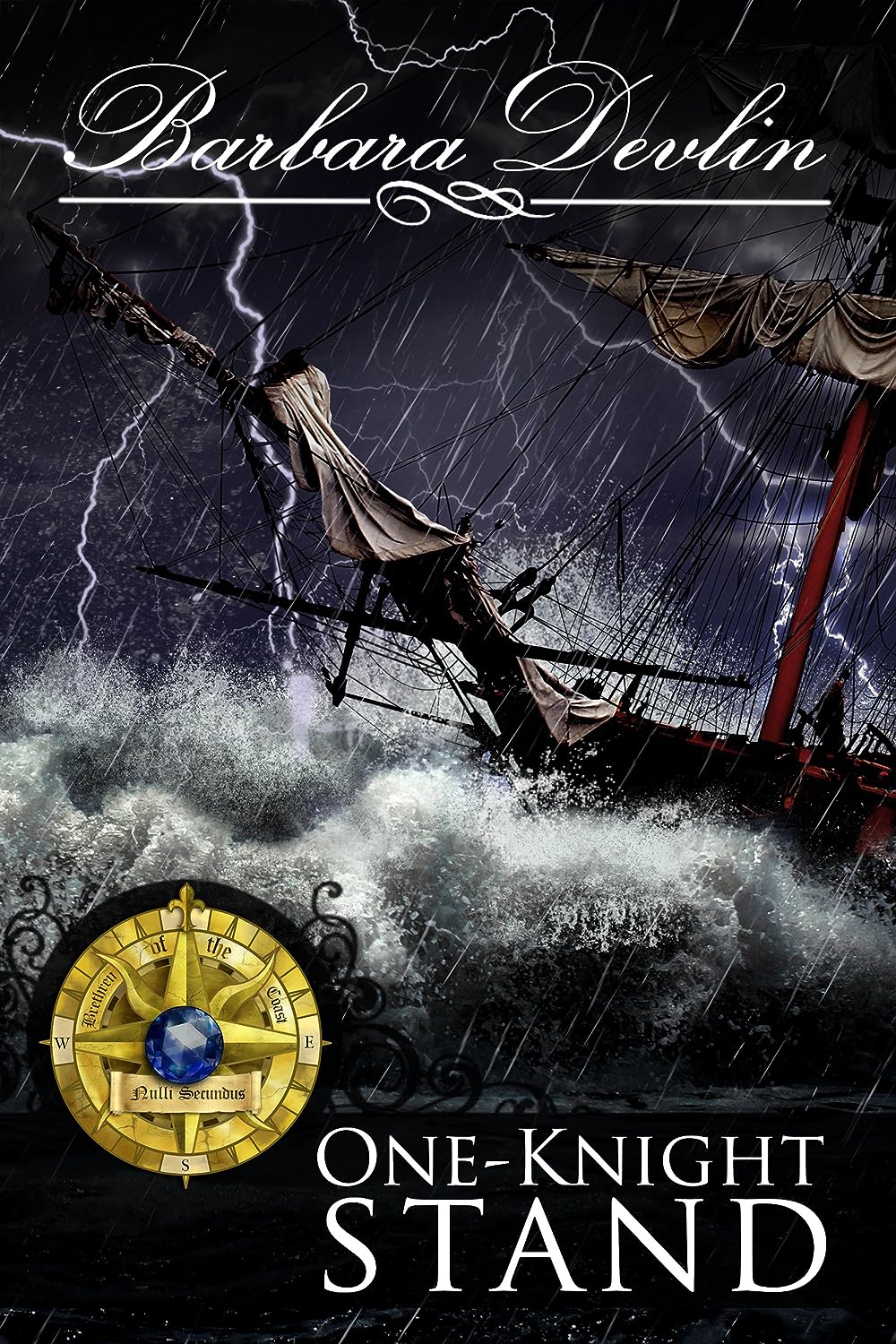 About the Author:
Coming November 2014 – Captain of Her Heart (Brethren of the Coast Book 5) & a novella, Loving Lieutenant Douglas, from the upcoming A Jewel In Time: A Sultry Sisters Anthology, with multi-published author Jeanne Adams and debut author Caitlenn T. Ainnsley.
***END OF SUMMER SALE!! Entire series to date only 99-cents each, until September 30. Enjoy!***
***Preorder Captain of Her Heart for only 99-cents. Price goes up to $2.99 after the release date.
***My Lady, The Spy is now IndieReader Approved***
For more information, visit Barbaradevlin.com

Bestselling author Barbara Devlin was born a storyteller. A Texan, through and through, Barbara hasn’t been without a book in her possession since she was in kindergarten. She wrote her first short story, a really cheesy murder-mystery, in high school, but it was a Christmas gift, a lovely little diary with a bronze lock, given to her in the fifth grade that truly inspired her love for writing.