You are here: Home / Interviews With Authors / Interview with Author – Melanie D. Snitker 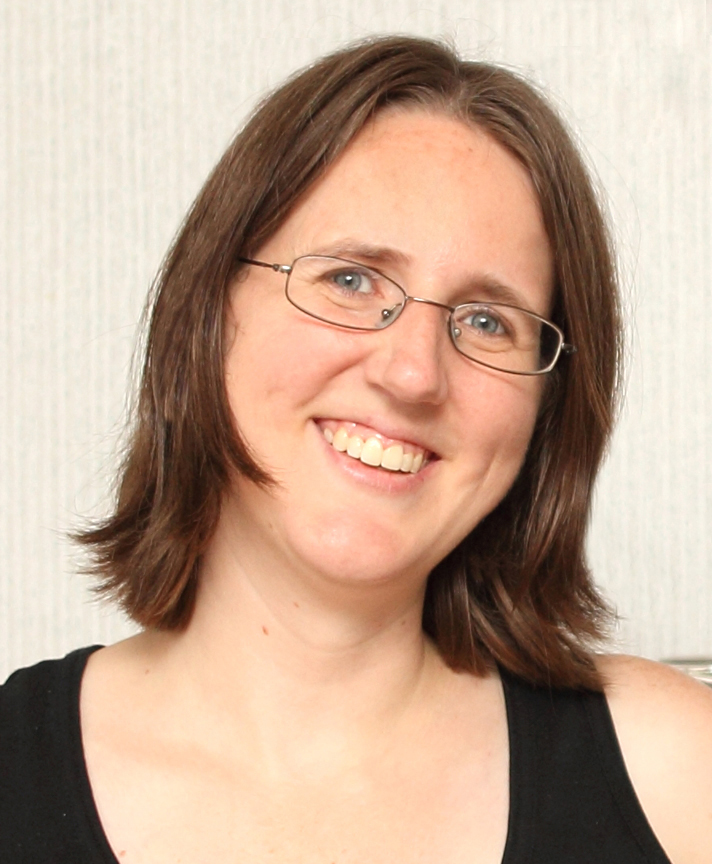 About Melanie D. Snitker:
I have enjoyed writing fiction for as long as I can remember. I would write new episodes of Chip N Dale Rescue Rangers when I was real young. Later, I wrote two or three scripts for Star Trek: The Next Generation and Deep Space Nine Episodes. I even sent one in. Of course, it was rejected. But it was still exciting at the time! I write Christian romance novels now, but I have a few science fiction novels waiting for their turn.

My husband and I live in sunny Texas. We have two children that fill our lives full of adventure. We also have two dogs and an aquarium full of fish – including Leroy the dojo loach.

In my spare time, I enjoy reading, archery, baking, camping, crochet, essential oils, photography, and spending time with my family and friends.

What inspires you to write?
Originally, the main thing that inspired the stories I would weave in my head would be other books or movies. I would often read a book or watch a movie and it would give me ideas of what I would like to read. Sometimes it would make me wish they had created a story differently and that’s where an idea would take root. Other times, they would inspire me to step up my game or look at something differently.

Tell us about your writing process.
I’m definitely more of a seat of the pants writer. I’m trying to get better at creating an outline as I go into a new book in order to reduce the amount of rewriting I do. But in the end, ideas and scenes come at me as I write. I do keep track of details in my books – especially when it comes to my series. I use OneNote and that has helped immensely. I keep everything in there from character descriptions to book timelines to research. I couldn’t keep track of half of what I write if I didn’t use OneNote!

For Fiction Writers: Do you listen (or talk to) to your characters?
As I’m writing, I don’t really interact with them. But I’ve been known to have a hard time falling asleep because I picture scenes in my head as if I’m watching a TV show. I also do this when I have a quiet moment in the day (which doesn’t happen often lol). I then go and write the scene once it’s firmly formed in my mind. I don’t usually talk to my characters out loud – too often, anyway. 😉

What advice would you give other writers?
My biggest advice is to never give up. I remember being so discouraged when I would hear, over and over again, how you have to write a certain amount per day. Sometimes life just doesn’t allow for that. I went through a lot of dry spells in the past where I didn’t write for months or even years. But the key is to make sure you write when the stories come to you. They add up in the end.

I wrote frequently up until my freshman year in college. Those four years of college resulted in very little writing. I wrote more often after college and before our son was born, and then writing again dwindled. It really wasn’t until the last year that I decided I was going to devote time to writing and have finally been able to make that happen. I don’t regret what I went through to get to this point – it was all worth it!

How did you decide how to publish your books?
I grew up wanting to be published traditionally. But as time went on, I learned more about self-publishing. I decided to go that route after a lot of research, reaching out to some wonderful groups of people online, and some soul searching. Publishing independently has been an amazing journey and I’m constantly learning from it.

What do you think about the future of book publishing?
I think that eBooks will continue to be a big thing for readers. But I can see printed books making a comeback. There’s just something about having a book that you can hold in your hands and that doesn’t rely on electricity or an internet connection!

What genres do you write?: Christian romance